Cinnamon is found in almost all home spice cabinets. Derived from the brown bark of the cinnamon tree, the spice is known as a warm and comforting addition to foods and scents. You can find ground cinnamon and cinnamon sticks at many discount and dollar stores at reasonable prices.
Don’t simply save your cinnamon for fall baking, you can use it year round throughout your entire house. These 6 household solutions all use cinnamon as a key ingredient. You’ll be amazed how well they work!
1. Erase furniture scratches with ground cinnamon (h/t One Good Thing)
The rich brown color of cinnamon is a perfect match for most woods. You don’t need an expensive repair solution for a scratch on your favorite piece, all you need is a trip to your spice drawer. Sprinkle a generous amount of cinnamon and rub it gently into the wood scratch. It will disappear before your eyes. 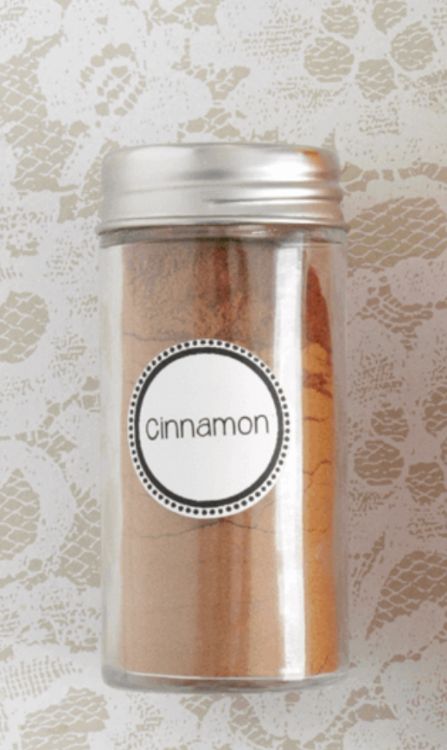 Like Tips for the Home for more
ONE GOOD THING
2. Grow healthy plants (h/t Chemistry Cachet)
Cinnamon is known for its anti-fungal properties. Sprinkle a generous amount of cinnamon over the soil surrounding your plants to reduce the possibility of fungal infections. As an added benefit, cinnamon also deters many garden pests. 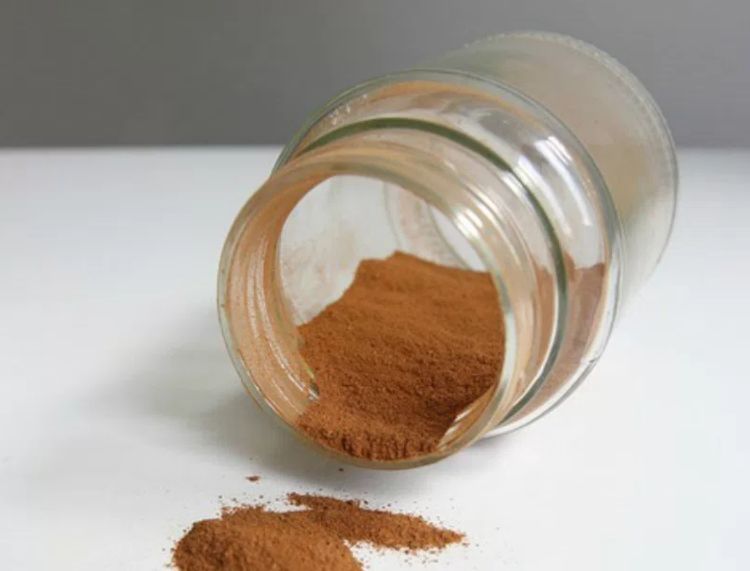 CHEMISTRY CACHET
3. Encourage hair growth (h/t It’s Blogical)
Create a soothing and nourishing hair mask with only two ingredients from your kitchen: cinnamon and honey. Mix together 1/4 cup cinnamon and 1/4 cup of honey. Apply to your scalp and allow it to work for 15 minutes. For the best results, rinse extremely well. 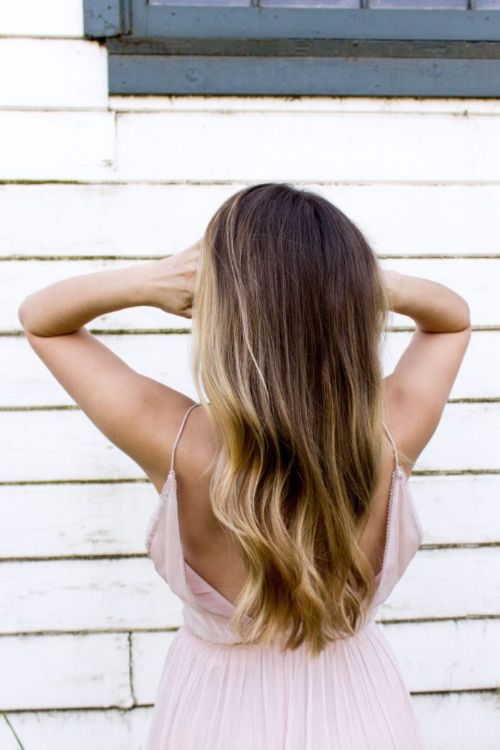 IT’S BLOGICAL
4. Create faux rust (h/t Grillo Designs)
A touch of rust adds a vintage and rustic appeal to design pieces. You don’t have to wait for time to do your dirty work, all you need to do is add cinnamon. This colorful spice is a perfect match for natural rust. Simply adhere it to your item with a brush on or spray adhesive. It will also add a subtle hint of cinnamon to your room.

GRILLO DESIGNS
5. Soothe a cold (h/t Homemade and Yummy)
A cough and sore throat can simply leave you feeling worn out. Yet, you don’t feel sick enough for an over the counter medicine. This homemade cough remedy uses cinnamon as a key healing ingredient. Mix together 4 Tbsp. hot water, 2 Tbsp. apple cider vinegar, 2 Tbsp. honey, and 1/2 tsp. of cayenne, cinnamon and ground ginger. Take 1 Tbsp. of the cough syrup as needed. 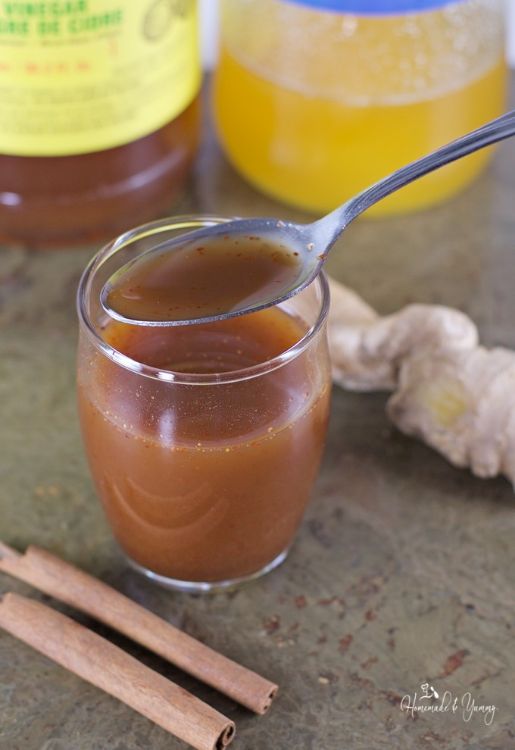 HOMEMADE AND YUMMY
6. Freshen your carpet with cinnamon (h/t My Frugal Adventures)
Create an all-natural carpet cleaner using only two inexpensive ingredients. Simply add ground cinnamon or drops of cinnamon oil to baking soda. Mix well. Sprinkle the cinnamon carpet deodorizer over your carpet and let it rest for at least an hour. Vacuum as usual. This adds a lovely warm scent to your home.
ADVERTISEMENT 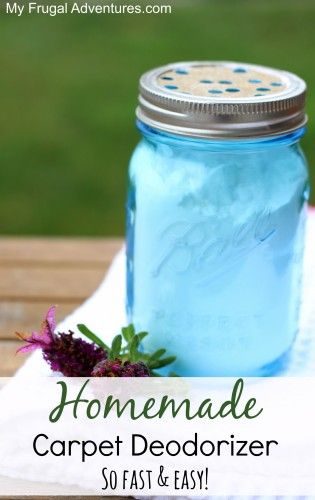